Evolving Our Relationship with Fear & Uncertainty

You are here:
Uncategorized 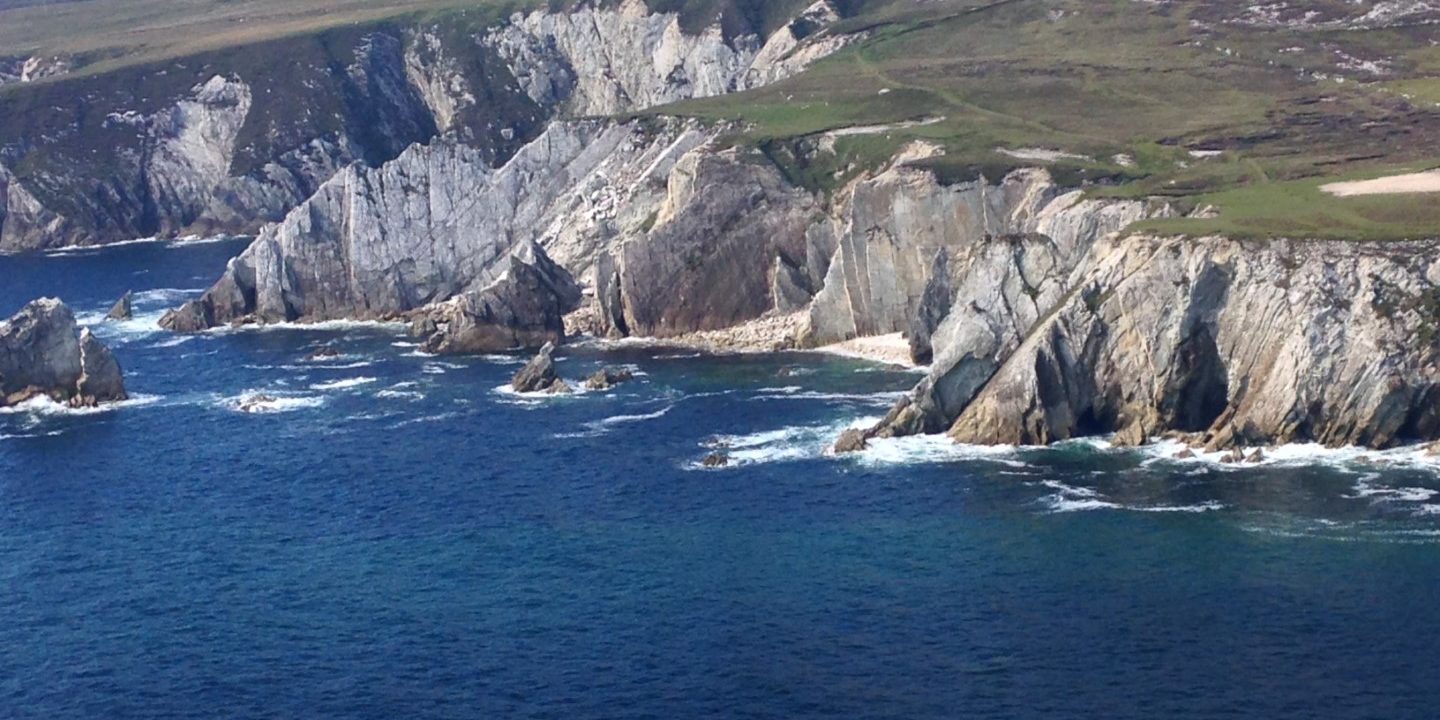 12 months ago, I said good bye to my uncle Ollie. We both knew we would never see each other again but we didn’t go there. Ollie was dying and was in a nursing home in Limerick. My wife Colette and I called in to see him on our way to Kinsale where we would be married 5 days later. Ollie was too sick to come to the wedding and after we spent time visiting him, we said our goodbyes. I knew I wouldn’t see him again but in the moment, I didn’t actually say a final goodbye. I’ve never done that before. I think the words that came out of my mouth were – “we’ll see you after we get back from our honeymoon”. The look Ollie gave me will stay with me forever and it was a look that simply said, “Paul you won’t see me again because I know my time is up”. Ollie passed away 10 days later while we were on our honeymoon in Greece.

For most of my adult life, I’ve had a very conscious awareness of how precious life is. How short our time is on this earth and how strongly I feel about making the most of the time I have. I’m not really sure where this comes from or why it seems so strong in me. A number of years ago, I came across an article written by Bronnie Ware. For over 10 years, she worked as a palliative career and so spent a lot of time with people who were dying. Over that time she spoke to them about their life and during these conversations, they expressed some of their life regrets. She subsequently began writing about this and eventually published a book called The top 5 Regrets of the Dying. The top regret was “I wish I had the courage to live a life true to myself, not the life others expected of me”.

Uncertainty is part of life and often accompanies change. Our brains are wired to maximise rewards and minimise threats. In a way they are designed to avoid uncertainty and as a species in terms of our survival, you could say this has served us well. Uncertainty is something many people are not comfortable with. I remember when I left a “secure” job 6 years ago to set up my own consulting practice, quite a few of my former colleagues said they thought I was quite courageous and confided in me at the time that they had something of their own that they wanted to pursue. Things like making a career change, going into business for themselves, doing an adventure expedition they had always dreamed of. I have no doubt if they had chosen to follow what was in their heart, it would have worked out just fine for them. However they did not do this and instead chose to stay in the “safe harbour” of their current roles. Although their hearts might have craved for something different, they chose to allow their “heads” overrule the heart. Of course, there is nothing wrong with this choice. After all it is their choice to make and it’s their life. However, if they knew it would all work out, I suspect they would have made different choices.

I believe an inability to navigate the uncertainty that would have come with these choices as well as the fear that sits underneath this is what held some of my former colleagues back. I know it has at times held me back and it is something I consciously work on a regular basis. I wonder when somebody makes a choice from a place of fear and uncertainty as opposed to a place of love and acceptance, will they regret this choice in their later years?

Fear in its many forms can often accompany uncertainty. Fear of failure, fear of what others will think, fear of rejection, fear of judgement, fear of scarcity, fear of embarrassment and even fear of success at times. I know I have experienced all of these in the past and I am still challenged by some of them at times. However over the years I’ve come to a place where in a way I nearly seek out fear because it generally means I’m onto something important. I’m pursuing something or I’m experiencing something that although might be a little uncomfortable, is also something significant and probably quite meaningful. In a way the fear simply means that I care about something so I do my best not to back away from it. To simply accept it and work with it. When fear takes over, our limbic system can kick in and that fight, flight or freeze response can take us down a path that might not best serve us. So our brains are taking over and our hearts are losing out.

A simple process I use personally and with clients when it comes to dealing with fear and uncertainty involves 4 steps:

Although I hope it will be many years from now before I find myself in Ollie’s position lying on my deathbed, the one thing I do know is it will happen and it gets closer every day. This doesn’t make me feel morbid or sad in any way, it actually invigorates me. It makes me realise how lucky I am and reminds me to make the most of the time, gifts and opportunity I have. When I do arrive into the “departure lounge”, I hope I can honestly say that I didn’t allow fear or an inability to deal with uncertainty stop me from living the life I truly desired. I don’t mind regretting things I try that don’t work out but my biggest fear is to ever meet the person I could have been. For me this fear is healthy and I try to remind myself to use it positively whenever it decides to pay me a visit…

Evolving Your Mental Fitness & Agility
May 5, 2022